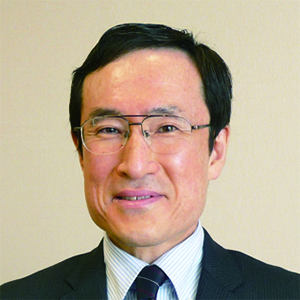 Mr. Awano is the Director of Intellectual Property Operations at our firm. Prior to joining SUGIMURA, he had a lengthy career at Sony Corporation where he held various management positions to include responsibilities in the design department, optical module department, business creation and strategy departments, and product marketing. During his tenure at Sony, Mr. Awano also served as the Director of Product Marketing in Sony America. He brings a wealth of international business strategy experience to SUGIMURA. His technical expertise encompasses patent prosecution in the electrical, mechanical, and material science fields. Mr. Awano has particular expertise in the areas of storage technology and optical devices.