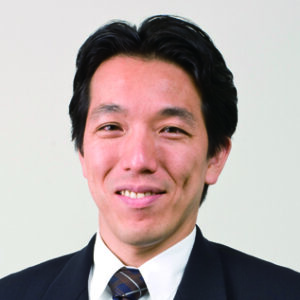 Mr. Sawada is one of the Executive Directors of our firm and leads our Electric, Mechanical and Optics groups, as an Executive Technology Officer. His practice encompasses patent prosecution and litigation in the mechanical, electrical, optical, and food engineering fields. As the Executive Director of International Filing, Mr. Sawada oversees the prosecution of Japanese patents, designs, and trademarks for our international clients. Mr. Sawada advises oversea clients on Japanese IP matters and is a frequent speaker at IP conferences. He is often sought to consult on the important differences between Japanese IP law from and the clients’ domestic IP laws, application and enforcement procedures, and infringement suit representation. Prior to joining SUGIMURA, Mr. Sawada was a plant engineer at Snow Brand Milk Products Co., Ltd. where he developed and implemented fully-automated beverage manufacturing facilities. During his career at Snow Brand, Mr. Sawada spent two years at the University of Guelph in Ontario, Canada as a visiting researcher.